Yesterday was an important day, it was the Typhoon Yolanda 4th year anniversary. 4 years ago Leyte Island and its main city Tacloban were hit by an enormous typhoon. Also known as Haiyan it destroyed the main part of the city with a 7-meter high storm surge.

Today I want to write this article for my Filipinos friends. With this anniversary a lot of press articles were published showing scene of death and chaos post-Yolanda. I want to stand against this. I spent a few months living with the people of Tacloban. What I found? Kind and joyful people. People who continue to live their lives. 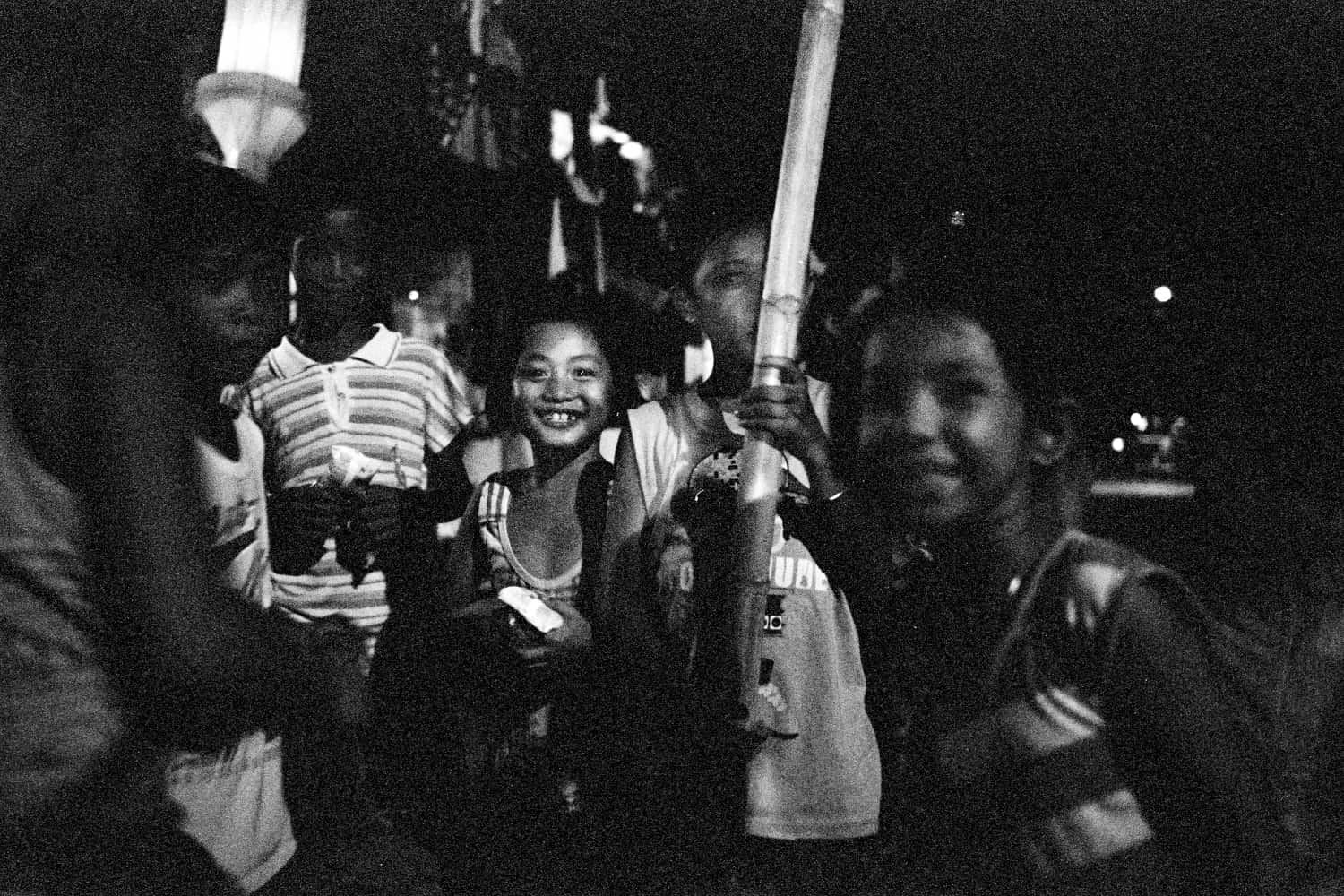 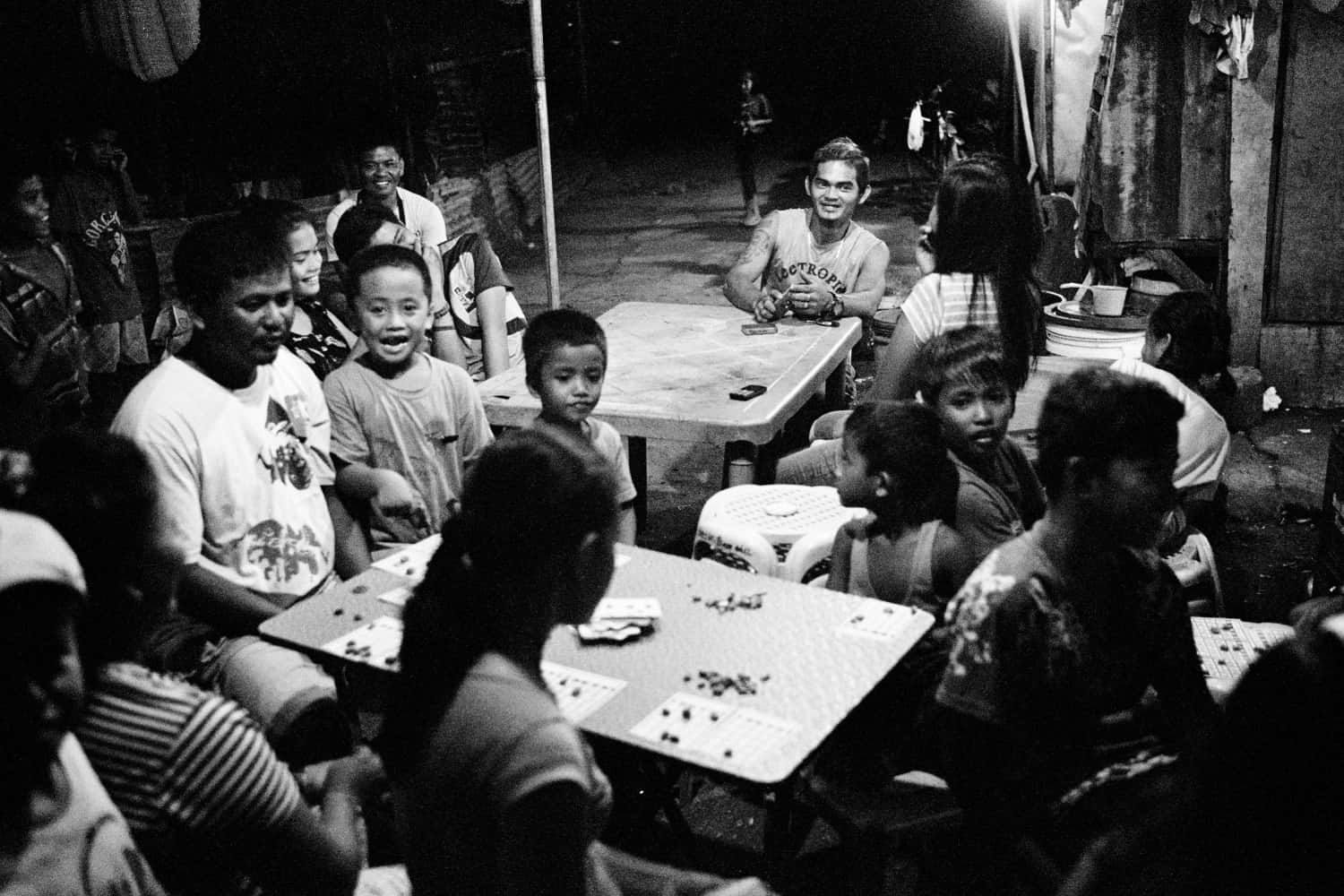 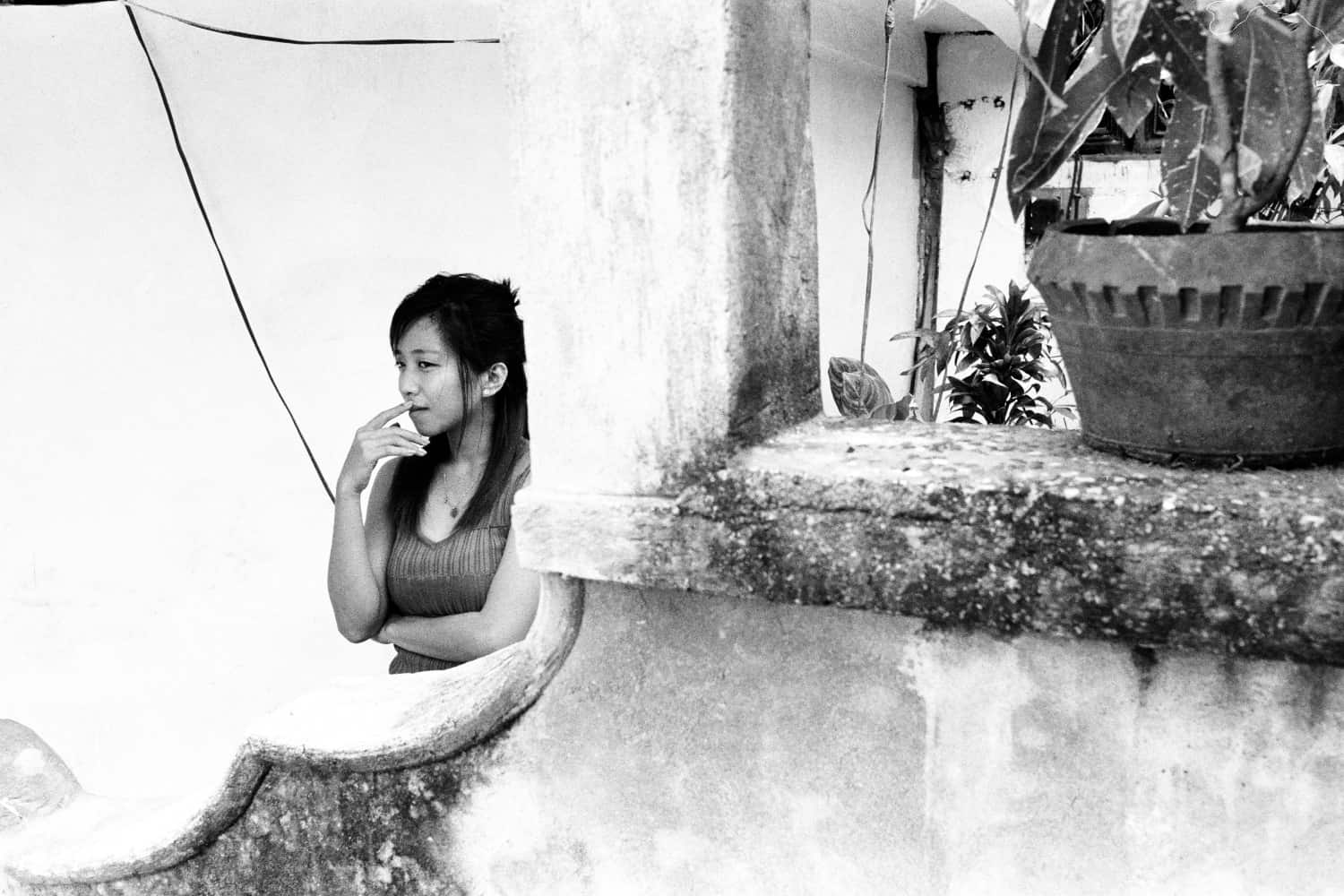 I took pictures of Tacloban people by walking on the city streets with my film camera. I went to family meetings, peaceful rest times and religious processions. Tacloban streets are full of life and meeting opportunities. The first time I went out, I was surprised to discover outgoing men and women. Most of them love pictures that’s why a lot of them asked me to get their pictures taken. 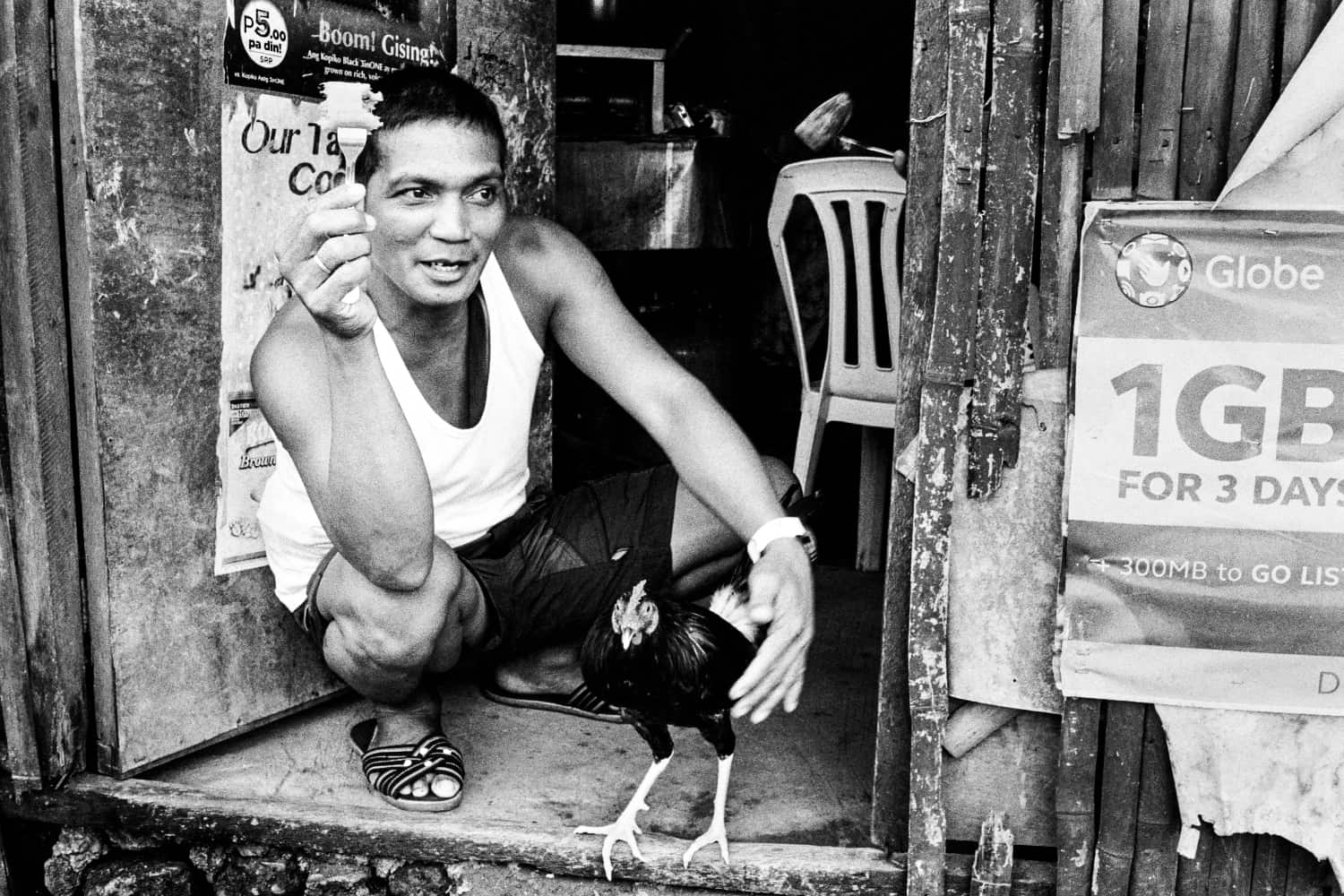 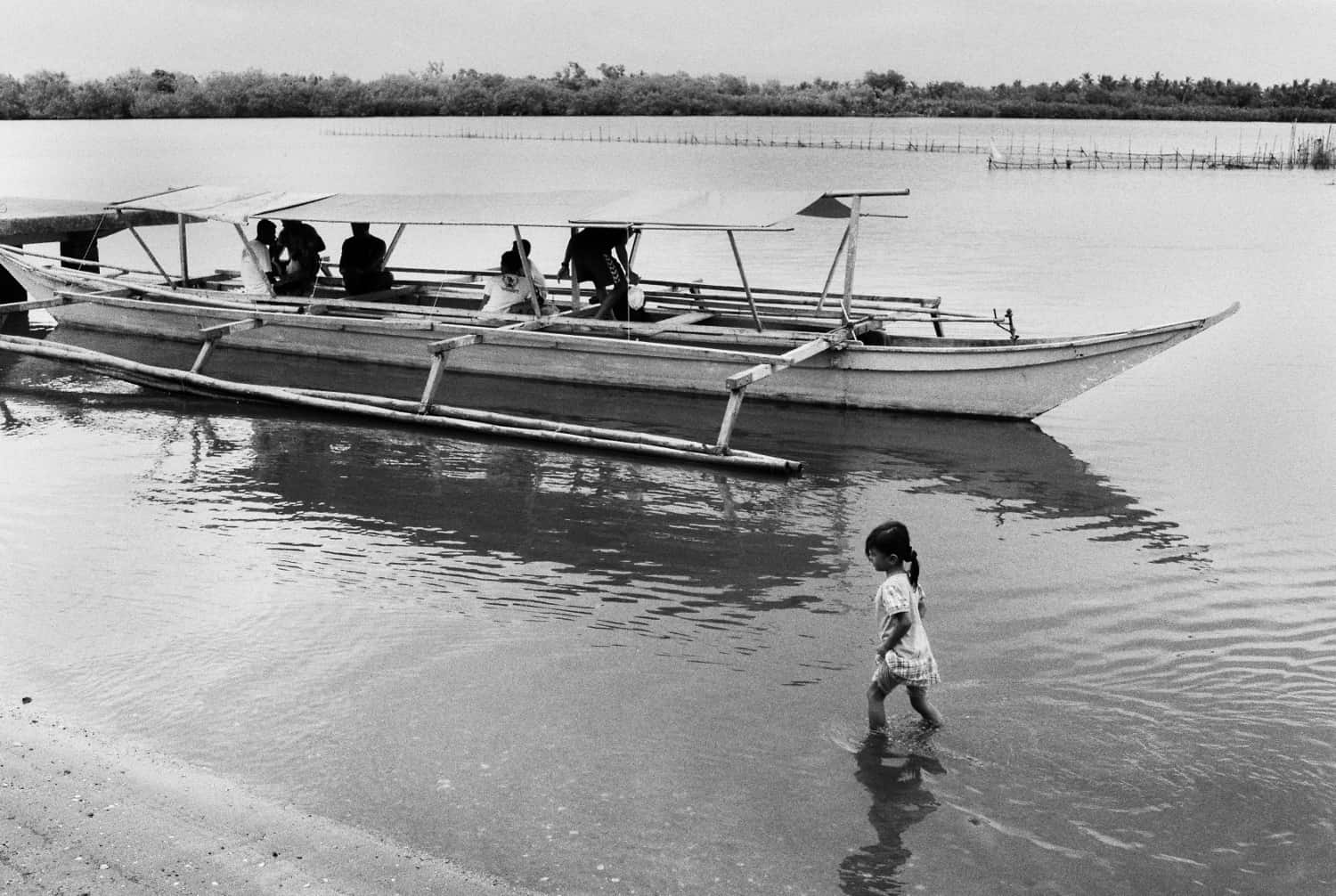 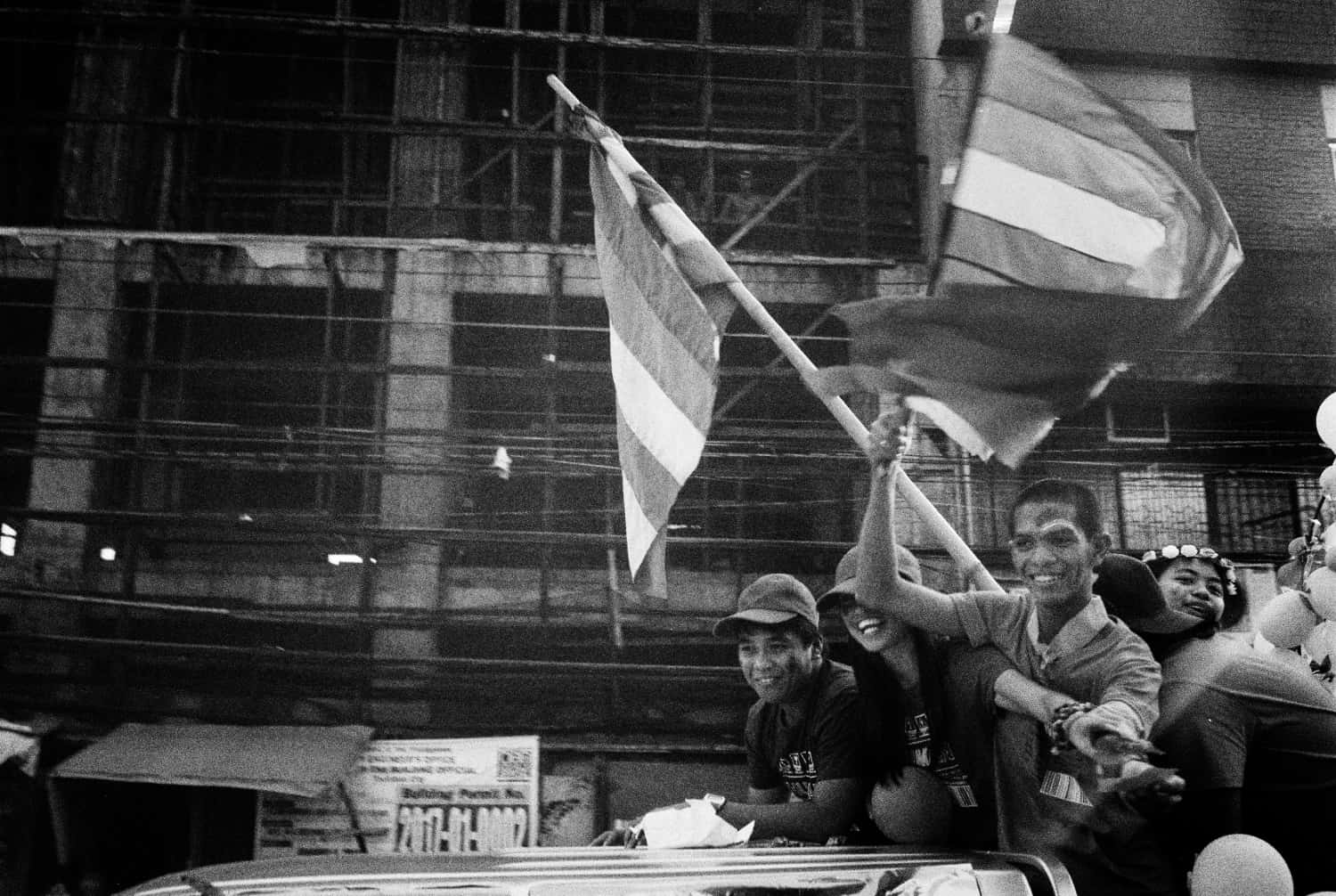 I made a photo project about Tacloban which I named “Sige Sige“, meaning keep going in Waray Waray. If you want to see more about it follow me on my Facebook page as I will be posting content about it. 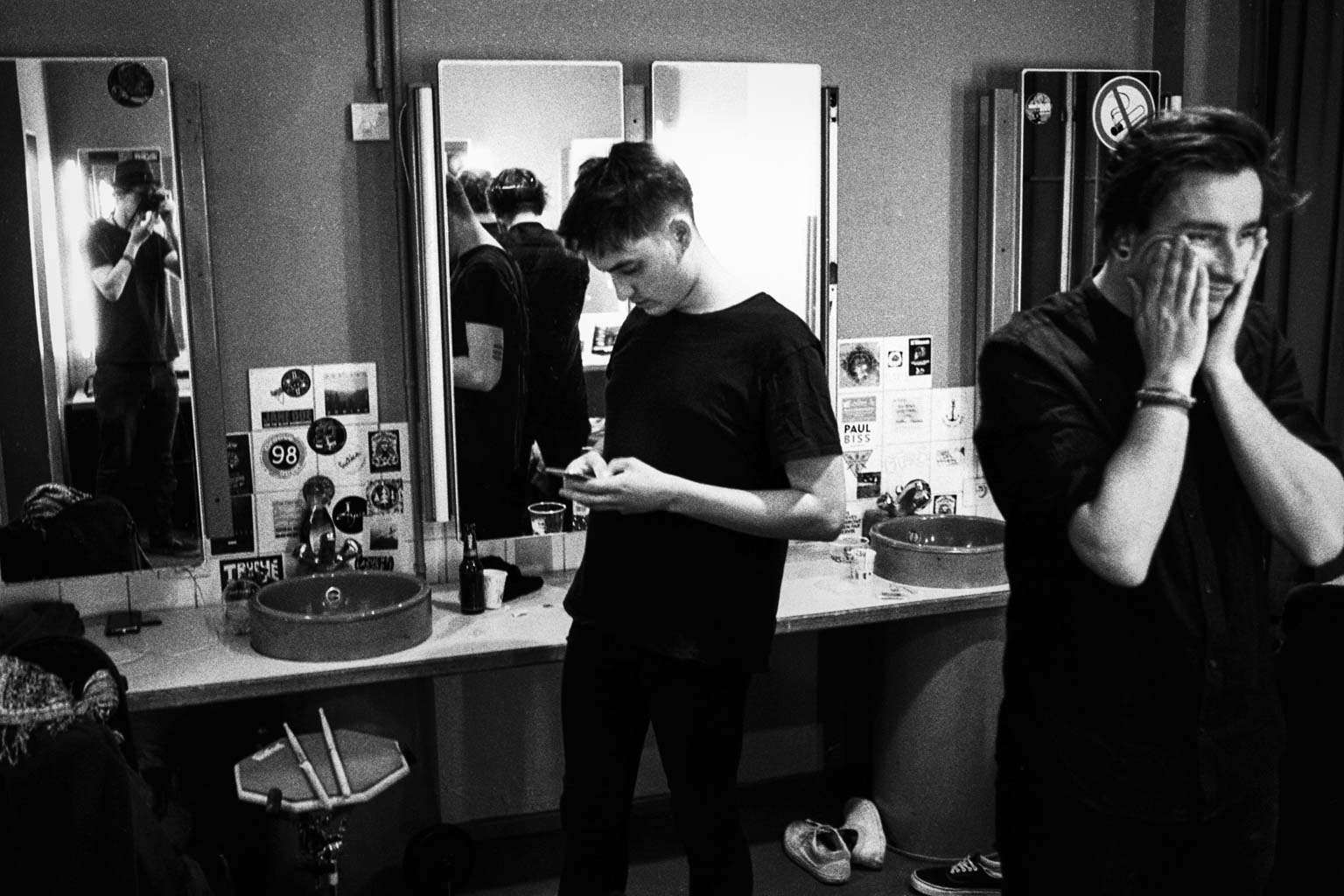